‘On tonight’s performance, and from what I’ve seen recently of United, and Arsenal, if you’re these over teams out there, West Ham, Leicester, Chelsea, if there’s ever a chance for them to get in the top four it’ll be this season.’  – Roy Keane

‘We are not going to finish top 4 if we can not beat that Manchester United team’ I some say.

The response from Roy Keane and others has been absolutely laughable and ignored the fact that Arsenal’s 1-1 draw with Manchester United took the club 4th in the table.

Earlier this season, Manchester United beat Chelsea 4-0 at home. So if the draw between United and Arsenal was proof that The Gunners would not be top 4, what did Chelsea’s defeat prove?

It is also a joke that Keane says ‘if there’s ever a chance for them to get in the top four it’ll be this season’ considering that Chelsea were top 4 last season. He really is a rent-a-quote gobshite who should stick to walking his dog.

The truth is Arsenal are top 4, despite not playing well yet this season.

3rd is still our realistic goal. 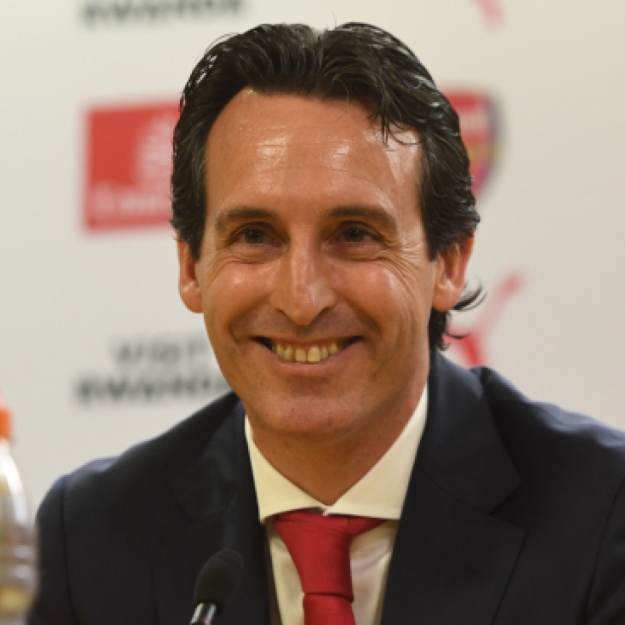 A case for the defence

Little has been written about Arsenal defensive injury crisis; with 3 of Arsenal’s 1st choice 4 defenders having yet to play a league game this season.

Hector Bellerin, Kieran Tierney and Rob Holding are all on the cusp of returning and it could transform us.

We have conceded 11 goals in  games which is far too many – but still less than Chelsea who Roy Keane claims will finish ahead of us.

The fact that we are top 4 without Bellerin, Tierney and Holding means we have plenty to be optimistic about when they return.

With all 3 in the team, we will be better. So 4th without them, finishing top 4 with them is not too unimaginable.

We have played 30% of our games against the top 4 this season, whilst only playing 18% of our Premier League games.

4 of our 7 games have also been away.

Despite a tough, front loaded start of the season, we are 4th.

New players yet to settle

We spent a lot of money over the summer, with Kieran Tierney, Nicolas Pepe and Dani Ceballos being the most exciting signings.

Due to injuries, Tierney has not yet started in the league. Whilst Nicolas Pepe has not yet really settled – he was very poor against Manchester United.

Dani Ceballos has looked good in his cameo roles, but that is all at has been so far.

Once Tierney is fit, Pepe and Ceballos have settled, we will be like a different team – especially going forward.

We are top 4 with our 3 key signings having contributed very little, if anything. Exciting times ahead.

With all the moaning and negative around the club, it has gone unnoticed by most how well our kids are performing.

Bukayo Saka looks a star in the making – Alexandre Lacazette has opened up the door for him to make the left wing position his own. Whilst Joe Willock and Reiss Nelson have both looked good when called upon.

20-year-old Matteo Guendouzi is putting in performances that deify his young age and he now has to be considered our 1st choice midfielder. The fact Manchester United tried to foul him out of the game is testament to his ability.

As the season go’s on these boys are only going to get better. If we are 4th with them now, how much further could we go with them?

So in summary are 4th in the league, despite having not played our best defence and despite our new boys not settling. On top of that we have a lot of very exciting youngsters coming through.

Plenty to get positive down The Arsenal if you ignore those who leach of negativity.