So rumours seem to be floating about that Alex Oxlade-Chamberlain is on the verge of going to Chelsea for £35m, and the response from many seems to be mixed.

On one hand, he is an extremely talented player, homegrown, and has come into his own over the last few months playing at right wing back.

On the other side of the coin, he is in the last year of his contract, is very inconsistent, has never really fulfilled his potential, and seems to want to play central midfield. On top of this, he has struggled to maintain his fitness throughout his Arsenal career.

At £35m, I think Arsenal would be getting a good price for a player who’s own plans does not really fit into Arsenal’s plans. The big problem that Arsenal will face is replacing him.

We already have enough deadwood players to get rid of, and whilst Oxlade-Chamberlain has often flirted with being surplus in the past, he has recently become a player we need to keep.

Let me paint another picture to you. Oxlade-Chamberlain leaves, it means either Mathieu Debuchy or Carl Jenkinson is back up to Hector Bellerin. This is the thing of nightmares. That two players who really should have been shipped out 12 months ago, would now be back in the plans of Arsene Wenger. 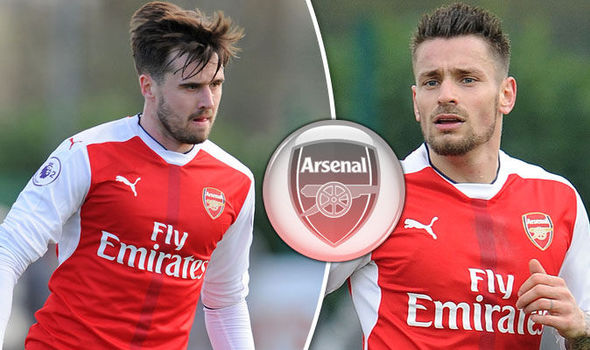 But we could buy a replacement you are currently thinking.

We have already messed up getting Thomas Lemar over the line this summer. We look no closer to a central midfielder, and a centre back will not happen. Our transfer dealings are done. And it is not good enough.

If we sell Oxlade-Chamberlain, we will not buy a replacement. Wenger will not spend what is needed to bring in the quality. He will not want to kill Hector Bellerin.

That means Ox out, and either Jenkinson or Debuchy, or even both, stay.

And our summer transfer window gets progressively worse…