Bit of fake news floating about this morning concerning the International FA Board (Ifab) rule changes.

Yesterday Sky Sports reported that there will no longer be rebounds for penalties.

“Play will stop for a restart if a penalty is saved or hits the post, meaning there will be no chance to follow up and score from rebounds, meaning players will no longer need to line up on the edge of the area.”

Sky Sports News went as far as having former referee Dermot Gallagher on their shot to discuss in detail the new rule, amongst others.

This report is completely incorrect, with only Spanish newspaper Marca now reporting the “no rebounds” on their website.

Sky have since re-written the article on their website on the changing rules, removing the “no rebound” content:

“The first edition mistakenly referred to a rule in relation to penalties which will not come into effect.” 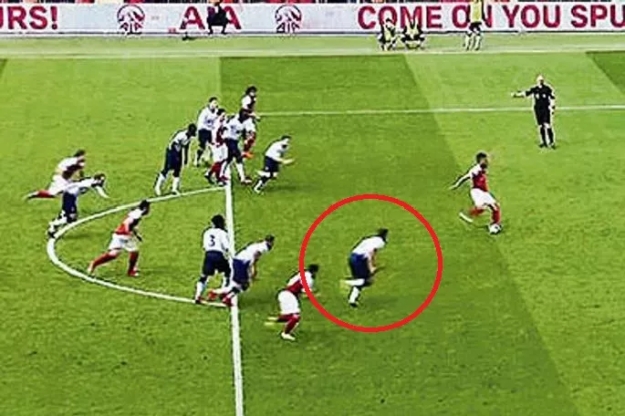 Having read the press release on the IFAB Annual General Meeting, all the rule changes are mentioned bare the “no rebounds” one, highlight that reports of this change are erroneous.

3. No attacking players in the wall

5. Drop ball if the ball hits the referee

6. Goalkeeper only required to have one foot on the line for penalties

The “no rebounds” rule change was merely a proposed rule change; not an actual one.