So is today the day we buy Willian? 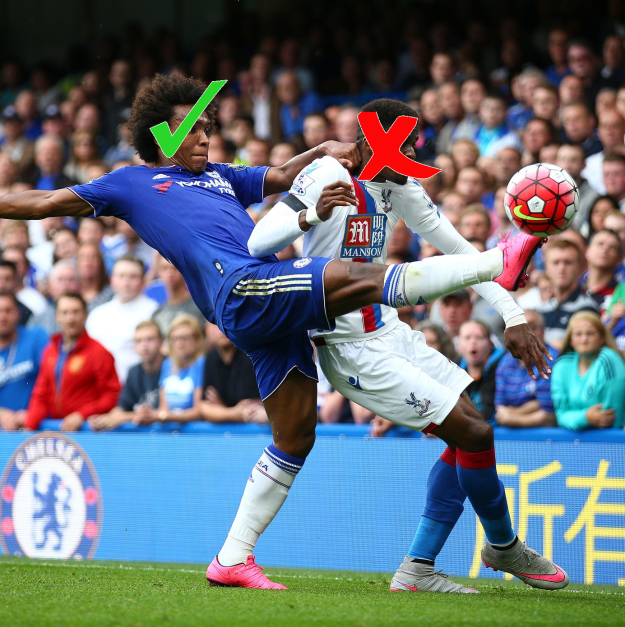 Could it be one of those ones where we are expecting us to announce Willian and we end up announcing Coutinho, Gabriel Magalhães or some other player?

Interestingly, Gabriel Magalhães (yes, I am copy & pasting his name) was left out of the Lille squad for a friendly.

I would still be surprised if we signed the central defender with Pablo Mari and William Saliba recent arrivals. But him joining would also highlight why Mikel Arteta was so desperate for David Luiz to stay.

Luiz could be key in helping his countryman settle.

In recent days we have had European football on the tele, and I could not care less.

I am actually happy that Olympiakos knocked us out of the Europa League. It allowed us to finish the season on the high of the FA Cup. A nice ending to the season.

Teams still in Europa potentially have another 3 games still to play, with the final not for another 11 days on 21st August. The Champions League final is 2 days later.

When you consider the new season starts on 12th September, teams still in Europe will potentially have a little more than 2 weeks off.

It will all be worth it if you lift the trophy at the end of it, but it is a hard slog to end up trophyless.

I am pleased our season finished with the high of the FA Cup win.

On a lighter note, I stumbled across one of those weird Twitter accounts that just copy and paste news headlines all day long. Their bio says they share “Reliable Arsenal FC News” and then they tweet this…

Bit of advice. Wikipedia is not a reliable news source! Do not do what I did 15 years ago and use it as a source in coursework for your law degree.

We have been linked with Wilfried Zaha again after he pointed to a “Zaha to Arsenal sign”. We have already outlined why Arsenal will avoid signing Zaha.

A few former Arsenal youngsters are performing well across Europe.

Jeff Reine-Adelaide and Ismaël Bennacer doing well at Lyon and Napoli alongside Serge Gnabry at Bayern Munich. Might do a blog this week on how youngster should move away for 1st team football rather than sign a new contract and spend 5 years on loan (ala Chelsea).

Neither of these players looked great in an Arsenal shirt. Both took a step down when leaving, got the first team football they desired and are now performing well at a decent level.

More on that later in the week.

Have a good day.