Well that was not fun was it.

After plenty of excitement in the World Cup recently, England defeat was a boring defeat as both B teams struggled to try and win.

Eventually England lost, which might be good, but might be bad. We will find that one out once we play Columbia.

After the 6-1 win over Panama, England were back to their boring best.

I have blogged a few times about how much I rate Granit Xhaka. That he is a top player. Just played out of position.

Since joining Arsenal two years ago, he has had to deal with a lot of criticism from fans and the media.

Xhaka gets a lot of blame for the team being set up unbalanced. He has never really played as the deepest central midfielder.

He needs to be allowed to press and be aggressive. Sitting deep never suited him. He does not deserve the abuse he gets.

At the World cup for Switzerland, he is playing in his more natural position, with a deeper midfielder behind him.

By having someone behind him will allow him to get further forward, to be more aggressive in the middle of the park, and know he has a safety net behind him.

Against Costa Rica he was terrific once more.

Another very impressive display, let’s hope he can carry his form into next season.

Some might say it was “only Costa Rica” but it was only Panama who Harry kane scored a hat trick against. It was only Costa Rica that England drew 0-0 with at the last World Cup.

Next season, with Lucas Torreira set to be behind him, I expexct a big season from the Swiss man.

Anyone else off to see Liam Gallagher at Finsbury Park today? Should be plenty of Arsenal about taking into account its location.

Pity The George has now shut down as it would have been the ideal back street boozer for a few pre-gig pints that not many would know about. Plenty of Oasis, Stone Roses and Courteneers on the juke box. It would have gone off in there.

Instead it will probably be one of the upmarket bars on Upper Street around Canonbury. 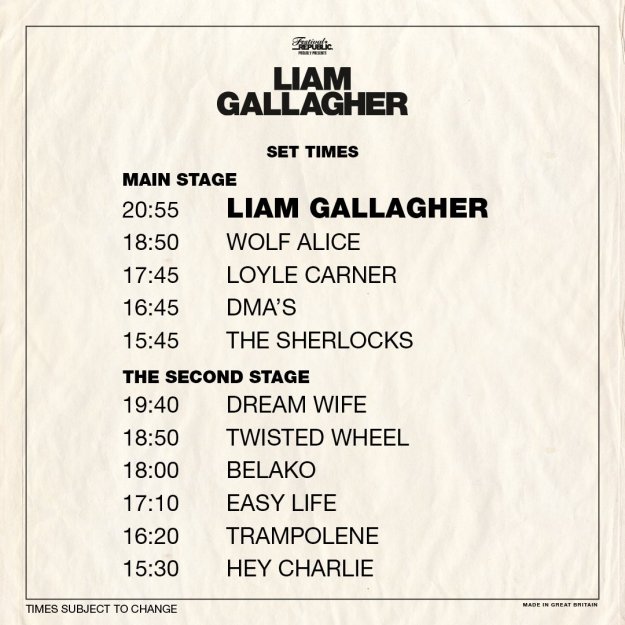 LG is not due on until 9pm, so my bet is an afternoon boozing before heading in for between 6 & 7.

I went to Alexandra Palace when he was performing there, it was a top gig. But the great mans voice is going. I watched his performance at BBC Music’s Biggest Weekend and it was underwhelming as he struggled to project his vocals in a huge, outdoor arena.

Regardless, with Liam, it has never really been about his vocals and more about the performance. He is the greatest front man of my generation and I am buzzing for today.