After two relatively straight forward wins over Burnley and Newcastle, Arsenal face their first big test of the season when they travel to Liverpool on Saturday.

Victories over Burnley and Newcastle saw the club win its opening 2 games of the season for the first time since 2009/10.

Despite gaining 6 points from the first 2 games, Arsenal have not exactly been putting in exceptional performances.

Victory over Newcastle was a game of one chance, whilst Burnley was a hard fought win.

Liverpool meanwhile trounced Norwich 4-1 on the opening day and looked comfortable against Southampton – although the last minute howler from Adrian made the score line a lot closer than the game was.

Against Liverpool, Arsenal should match fire with fire. 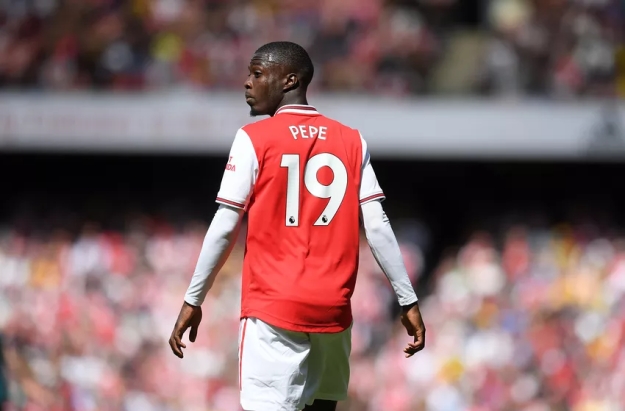 Go with a front 3 of Nicolas Pepe, Pierre-Emerick Aubameyang and Alexandre Lacazette. Power and pace.

Behind them the hard working Dani Ceballos deserves his chance following a good home debut against Burnley. His energy will enable Arsenal to press high.

Arsenal then need to go a little more defensive in the midfield to offset the attacking power of the front 3. Granit Xhaka (if fit) and Lucas Torreira need to start.

Then it is the same back 4 as against Burnley – Ainsley Maitland-Niles, Sokratis, David Luiz & Nacho Monreal.

The game against Liverpool will show exactly where Arsenal are at the moment. Could we be title challengers? Or are we committing to be “best of the rest” behind Manchester City and Liverpool.

It is going to be an open game…

My Tweets
Join 99,847 other subscribers