As reported by the brilliant Jeorge Bird over on his Arsenal Youth blog Freddie Ljungberg has been coaching senior training sessions alongside Unai Emery in the international break.

Freddie Ljungberg helped to coach the session along with Emery.

Over the years, there has been plenty of moaning and bitching that Arsenal do not have enough former players still around the club as coaches. There was a time it felt like some fans wanted Arsene Wenger’s coaching staff to contain about 30 ex-players.

The rise of Freddie Ljungberg highlights just what an ex-player can achieve if they have the desire, motivation and ability to become a top coach.

Ljungberg rejoined Arsenal in an ambassadorial role in 2013. 3 years later it was confirmed that he would be joining Arsenal’s Academy coaching Arsenal’s Under-15s.

After the appointment of Andries Jonker as the new manager for VfL Wolfsburg in early 2017, it was announced that Ljungberg would be leaving The Arsenal to join him as his assistant.

After  the departure of coaches in May 2018 following the departure of Arsene it was announced that Ljungberg would return as the U23 coach. Overseeing the side in the Premier League 2 development league.

Under Ljungberg, the U23’s – actually made up of mainly U19’s – have been in impressive form. Currently on a 6 game unbeaten run. They sit 2nd in the league.

Ljungberg has worked his way up from the bottom and is potentially putting himself in prime position to succeed Unai Emery. 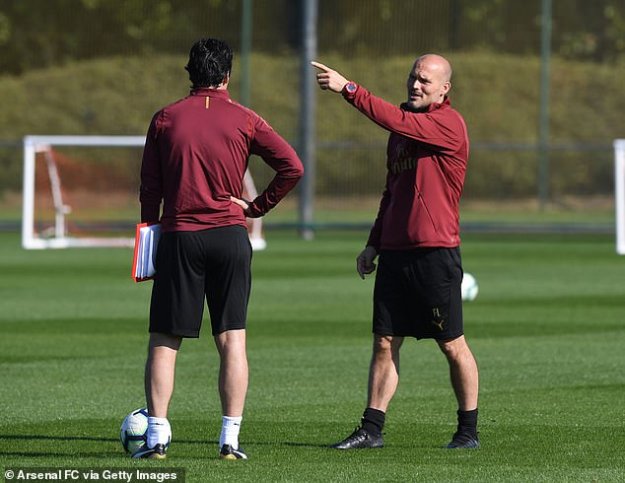 Patrick Vieira, Tony Adams and Thierry Henry are the 3 most high profile former players that many fans said should still be at the club. All 3 had the opportunity to do what Ljungberg did, but all chose a different path.

Upon retirement, Vieira took up an extremely well paid job as Manchester City’s Football Development Executive. It was basically a job with no real role. He was basically a glorified club ambassador for which he was paid handsomely for – much more than he would get as a junior coach at Arsenal.

In simple terms, Vieira still had a year left on his contract when he retired, and Man City honoured that last year by giving him the highly paid meaningless job. It was only a couple of years later he went down the coaching route.

Arsenal never really offered him work at the club. He was playing for Manchester City when he retired, and took up his new role with the club the day he called it quits. He stayed at City, rather than seek employment elsewhere, for the money.

Then we have Thierry Henry.

He was offered the U18 managers job, but only wanted to do it part time so that it did not interfere with his Sky punditry work.

You can not really be a part-time manager at youth level.

The U18’s tend to play at weekends. Was Henry really proposing that he would coach players during the week, and then on game-day would be sitting in the Sky studio watching Stoke v Burnley instead of being on the touchline?

It was never going to work.

Tony Adams was always an odd one. He has been offered numerous coaching roles at Arsenal but has always turned them down. My feeling is he looks down at the junior roles. He wants a senior role, with the first team, or nothing.

The problem is his coaching career to date has shown him to be an average coach at best. Is he really good enough to expect to just walk straight into a senior role? Why does he think coaching the U18’s (a job he turned down) was below him?

Vieira, Henry and Adams all had their own reasons not to be working at Arsenal. If they wanted to, they could have all been part of the coaching set up, but it was their decision to not take a job.

Arsenal should not bow down to their demands, whether it is financially, job roles of flexi-time, just because they are legends.

Ljungberg is doing things the right way. Taking small steps up the ladder. He certainly has a bright future ahead.

Some thoughts on Tony Adams:

Cut off for Wembley T-Shirts and polo shirts is friday midday….https://t.co/WPQPMCivuh pic.twitter.com/91OzKMVpGV 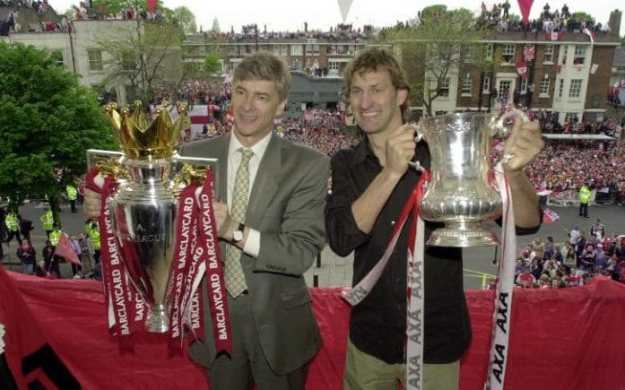 Over recent weeks, we have heard a lot coming from ex-players of the clubs. These ex-players are not just your average players trying to make a name for themselves (Robson) or bitter ex-players with an agenda, but bonafide legends.

Most recently, it has been Martin Keown, Lee Dixon and Tony Adams. Whether it is by tweet, by newspaper column or by interview. They have all had their say this week.

Firstly Keown had this to say on Twitter about pictures in the dressing room:

I don't have time for this. I’d only take photos with team-mates if a trophy was involved https://t.co/3tNTzRtqDg pic.twitter.com/8hntxrb9Zd

Next up was Tony Adams, who in written media for Inside Futbol discussed the reason why Arsenal have not yet won the league:

And finally, we have Lee Dixon, who tweeted his opinion on the Jamie Vardy dive:

All 3 had their view on topical subjects regarding Arsenal. And all 3 created a huge debate with their comments.

Now before I go into things too much, I understand how the media works. There is often a difference between what someone says and what the media then report them to say. Things are changed to get hits. Headline’s added for controversy.

Tony Adams is a perfect example. Read the full quotes in the Express. Then look at the headline:

At no point has Adams slammed Wenger or blames him for no trophies. He just offers a view that Wenger favours attack over defence. And that many sides, not just Arsenal neglect the defensive side of the game.

Clearly the headline writer got a bit creative.

Twitter is a different story, as is radio interviews. It is the players actually view. No twist, no media spin, just their honest view (in most cases – some do tweet for attention).

What shocked me was the amount of arguments all 3 created.

Debate is good. Debate is healthy. But arguments are not. And it led to some fans throwing abuse at 3 Arsenal greats.

But you get the other side as well, who act as if everything an Arsenal legend has to say is golden. That it is fact.

Neither of these sides are correct.

A legend of the club should not be abused. Often they gave decades of service, albeit well paid, to entertaining the fans. Many of them have won everything there is to be won. Have some respect.

On the flip side, just because they played 500+ games and have medals in their pocket, does not mean their opinion is correct, or valid.

Having previously played the game does not mean your view is gospel. That it is more important than a fans. You only have to watch MOTD for that. Or listen to Thierry Henry speak.

Thierry Henry is a perfect example in fact. An Arsenal legend, but an awful pundit.

We should not support his punditry, or his view, just because he used to play for us. But likewise, the fact he is a legend means he should not get the abuse that we often give to eachother.

Should club legends talk about the club? YES. Does them being a legend add weight to what they say? YES. Are we allowed to disagree with said club legend? YES. Should the club legend be disgracefully attacked for their view? NO.

Have some respect, even if you disagree. 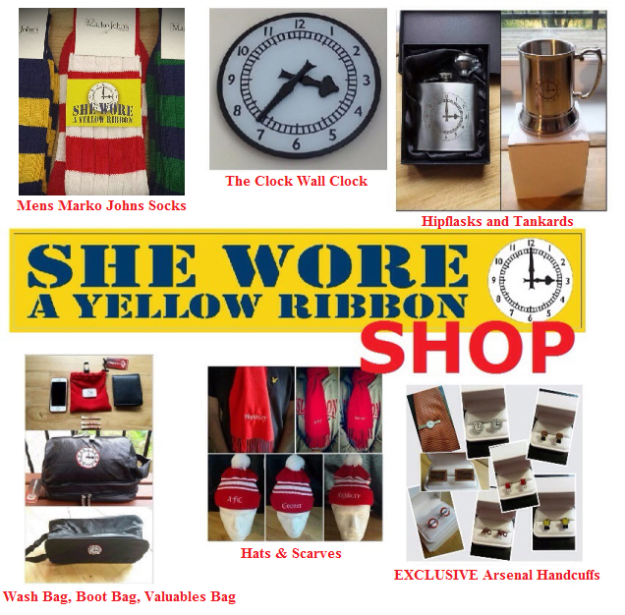