Twelve months ago a lot was being made in the press about the contract is Mesut Ozil and Alexis Sanchez.

“1 year left, how have Arsenal got themselves into this position” were the cries at the time. 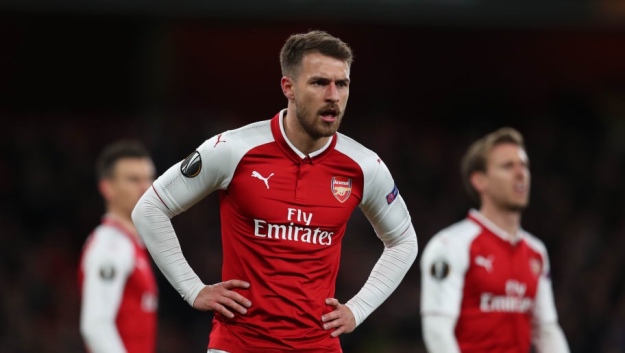 An interesting interview with Arsene Wenger gave a glimpse into what he believed was the future.

With dramatically increasing transfer fees, the former Arsenal boss was of the opinion that the future would see a lot more players winding down their contract and leaving for no transfer fee.

That clubs would offer shorter term deals to players 2 to 3 years, a player would do his time and move on.

For those scoffing at the opinion, writing it off as a way Wenger justifies the clubs handling of the Ozil and Sanchez contract situations, let’s look at those contracts set to expire within the next 2 years:

If you disregard the guys expiring in. 2020, you could easily build a competitive team with players whose contract expires in 12 months.

The future could be upon us.